Nishana is an action packed drama story about two unemployed young boys from different villages who are frustrated from life. They come to a railway track to commit suicide. On the railway track they become friends but unfortunately are arrested by police before committing suicide. Police officers want to put their names in a few unsolved crime cases. Both boys escape from the police station. They reached a remote village at Pakistan border. Here they find an aim (Nishana) in life. Now they realize that they were going to die like dogs committing suicide and they should die like martyrs doing something great for their county. What is their aim and the story is all about how they fulfill their aim with rib tickling comedy, emotions and action. 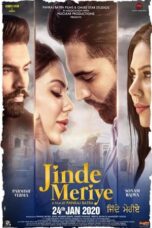 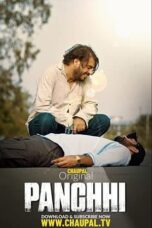 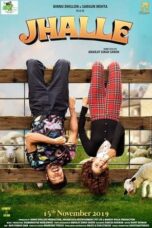 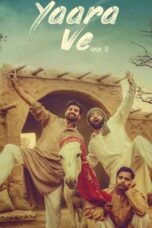